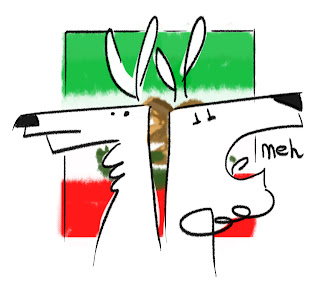 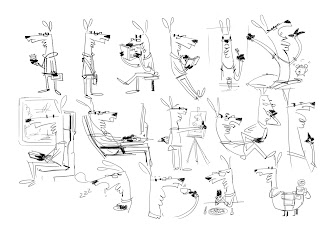 sketching a new design character llama, didn't took a snap that i sketched before the llama in my sketchbook at studio :v

Posted by Lee Heon Yeong 이헌영 at 6:47 AM No comments:

my grandma's apartment in taiwan

this is my grandmother's apartment in taiwan, peacefully living and nice environment :)) the photo i took it from 2010 years and now im going to photoshop them and combine every single photo together become a ultra wide angle photo :p just spend like an hour to finish it :p
Posted by Lee Heon Yeong 이헌영 at 9:11 AM No comments:

Posted by Lee Heon Yeong 이헌영 at 9:03 AM No comments:

the day of my 1st day on september work at the company is giggle garage, its just my first time work for 3d animation industry, yeah pretty cool and awesome people around in the office. kinda small company but professional and good environment, and the famous artists were working there as i know them in long time about Sandra and Cheah, they are legendary maybe? :p and then after few weeks ago and i asked the lead animator guy about the walk mountain, i don't know they used to walk the mountain every saturday, wow.. quite healty and exercise, so they've planned for the public holiday on monday, we actually were going on saturday mid night, because they want to go to the place is Kuantan, that for the middle level. then i change my mind not to stay home for my boredom, so try to do some exercise with them.

saturday i was pre-packed some stuff for going trip to kuantan, so i can wait until 10.30pm that my lead animator TONY, he mention me that I've to be ready at 10.30pm wait at outside bus station, they drive to come to my place condo pick me up and then we went to the gas station for gathering and supper, after that we are ready to go, so i forgot to bring my jacket to wear cause its very cold inside the car. and the him gavin drive the car for non-stop but got break abit at the half way for going to toilet lol until 4.20am something, we already reach at the kuantan place, but its so dark and nobody. but there have some few people there for waiting, and then so i brought my small bag, and heavy nikon camera and tripod, you know this is so heavy as shit i bring this kind of stuff for going up the mountain?? then we were ready to go, and i think we have 10 people ++ around that, and lucky they brought the flash light because going up the hill is really dark, but then this is so damn tired and out of energy to walking to the top mountain and then yeah its safe to go up because got stair, and sometimes its broken but have to be careful where you step. until at the top hill, i felt exhausted damn  finally reach at the top hill but just few people around, then we are going to wait at there for see the sunrise, little by little and the people keep coming and getting more and crowded wow... that is my first time see a lot of people coming up at the hill. and then the sun was rasing but its cover by the cloud, and we can't see the sun rising and not so okay for the view but then i can take some few photo scenery just foggy and yeah its a nice view. *see above the picture i did the GIF animated the scenery* After that, how we going back to the down town?? same thing like we go up and go down, dude... this is so have to be very careful to go down :s so tired also.. after we went down, then we are about to go to the small restorant, inside a lot people were eating so full house, and long queue, they want to eat the best food noodle soup. after the lunch we went to a building its more like a hostel, downstair have old people talking and playing marjong game, then we went up stair for waiting the customers check out, and we took a nap but there is no pillow or any, so i just lay on the wood chair napping. until the customers checked out then we went inside the room and take a nap again lol so exhausted and tired you know, until that 6pm around then we are about to go to another place also around kuantan, just went another town for going to eat dinner, but its not really easy to go there, it's really far you know, need a car to go there and here and there. Actually we're planned to eat some kind of seafoods such lobster, fish, crab, prawn any... but suddenly they change and we went to eat KFC lol but this is okay then we went to the beach just walk around after that then we went back to hostel sleeping....

the early morning, cheah, he woke me up for ready to go down, so then i brush my teeth and wash my face, then we went down gathering, we're about to go to another hill which is waterfall on the top of hill, then we're riding on the truck to go, because that place is so damn far and sinky road and narrow, its just only 1 road and 1 way. around that place its really cold for the morning and foggy too, dude its make me so cold and the trees were hitting us through, after we reach at the place, and there have full of rocks, big and huge small rocks, and also be very careful to step on it so it's wont let you fall and knock on your head ouch... but this hill inside is forest and so many trees and also no stair at all, but its so slide when going up :s kinda dangerous, and its really far and so high. Until at the top hill and then just rest awhile and sitting there just watching the waterfall, and many people around there for swimming and cook some noodle and chocolate drink, after half hours more then we are about to go down just the same thing like we went up and down, and then i already reach at the point but then we are waiting all of them because they taking picture but i can't take because i was so tired and exhausted, can't do anything... after that then we got to cross over to the place that where they stop there, so i keep going and feel like professional but then suddenly i felt and get wet my shirt and pant damn, so my shirt and pant were wet and dirty -,- after that we went back to the place and ready to pack the stuff and we were want to go back home, so it's took like 4 hours + can reach to KL from kuantan :s and then so, the other guys went back home and some of them and me gathering went to the restourant that CK intro and this is really nice foods i've been ever eaten, but then i felt sick because i think i ate too much chocolate and made me sore throat and headache that's why i can't went to work on tuesday, then i took MC leave and see doctor

consultation, this is really fun and good place for the adventure for exercise and memory the place that is really nice, and then i felt kinda awkward i won't never go this place again because its dangerous to go to the hill, dude i'm so low level and low experience but good experience for adventure lol....  and this is fun anyway
Posted by Lee Heon Yeong 이헌영 at 2:20 AM 1 comment:

the gentlemen.... not yet 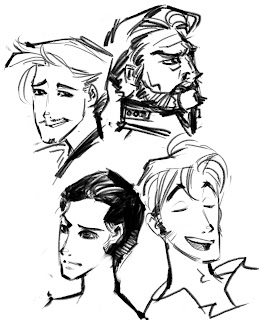 Posted by Lee Heon Yeong 이헌영 at 7:26 AM No comments: 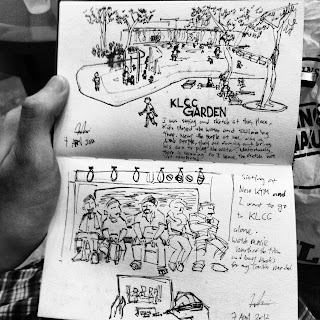 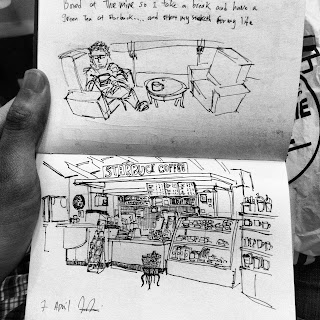 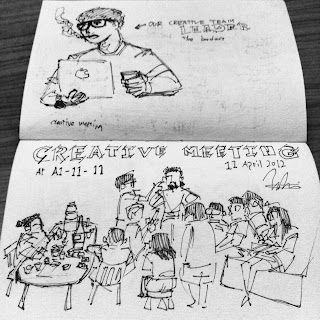 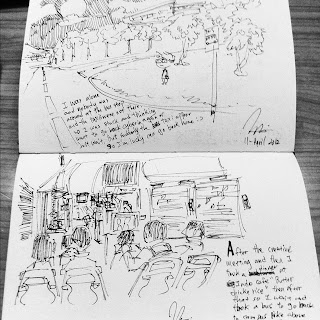 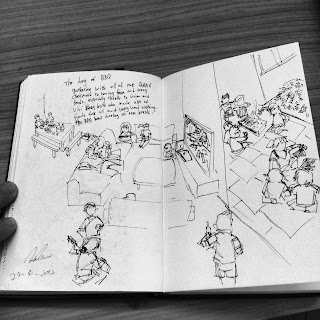 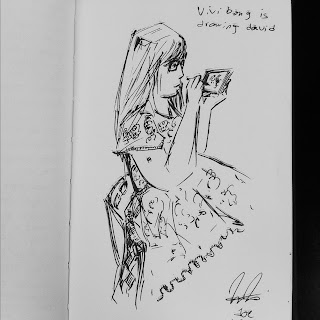 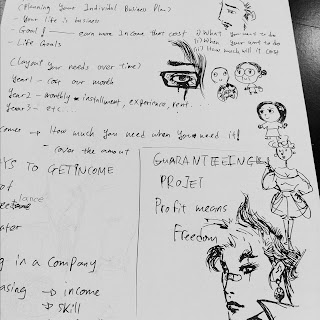 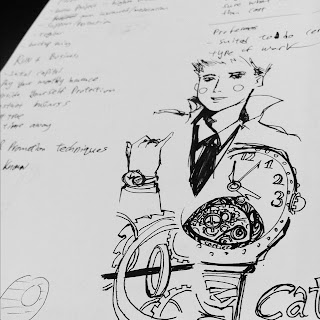 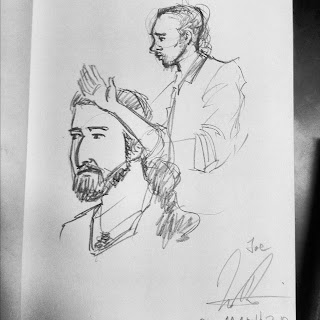 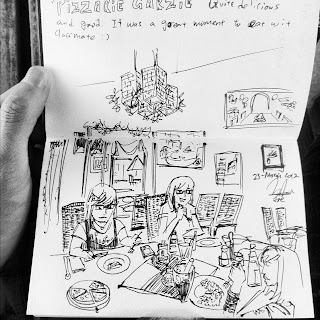 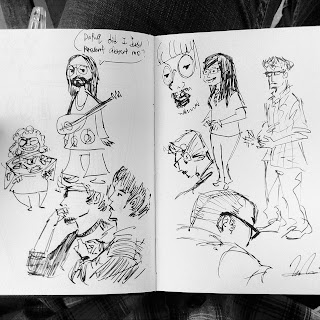 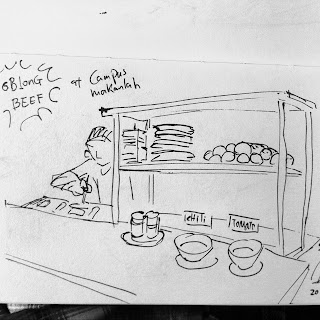 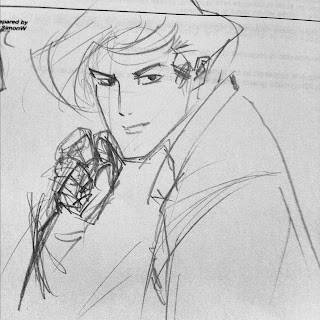 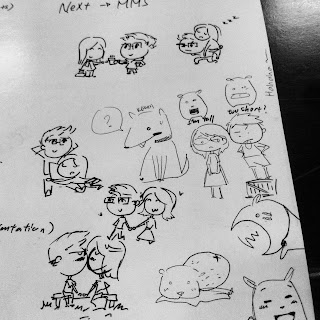